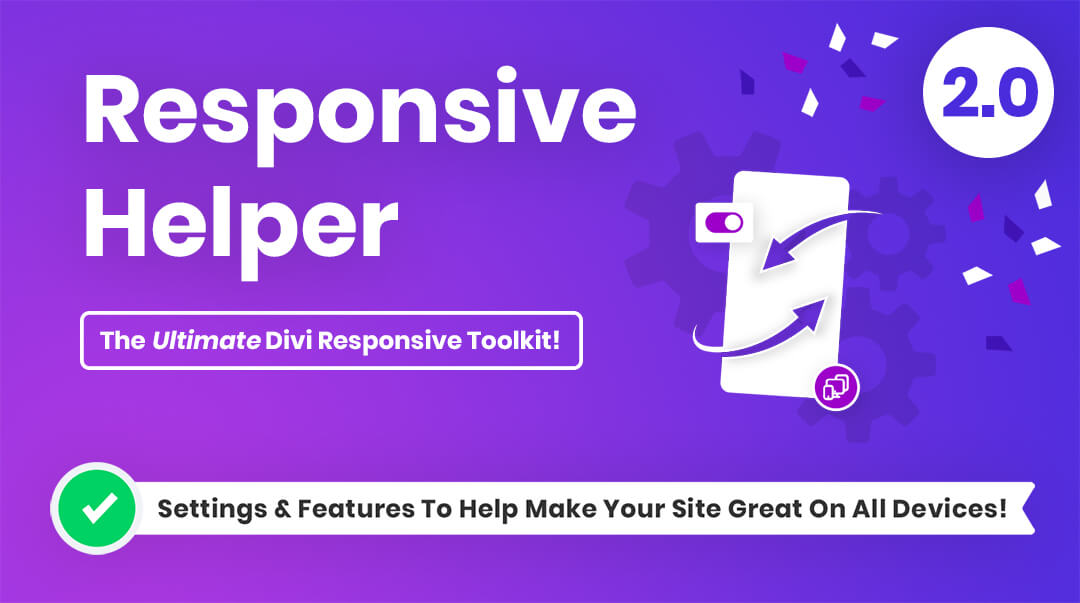 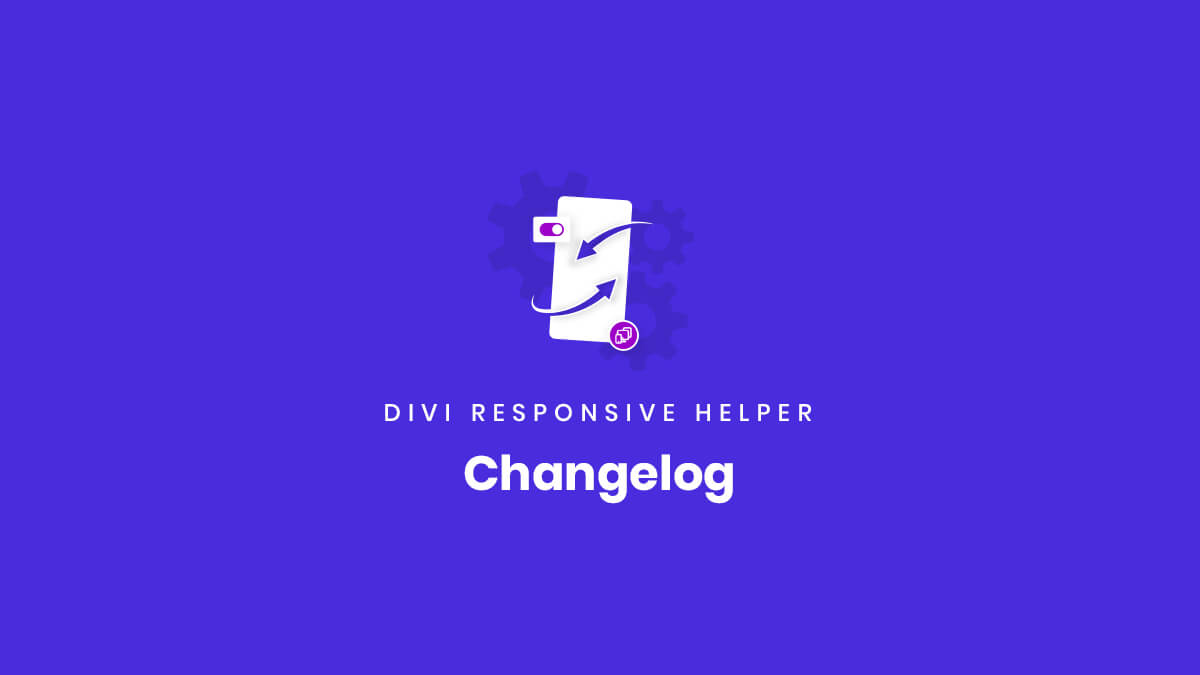 None reported at this time

-Enabled support for the Widow Fixer when different content is used inside the Desktop, Tablet, and Phone Responsive Content text areas
-Disabled Divi Responsive Views in the backend
-fixed column width issue when there was an odd number of remaining columns per row on Tablet or Phone
-Fixed bugs with parallax effect on mobile
-Fixed bugs with Auto Open Responsive Tabs

Added check to see if Divi is install before plugin can be activated.

Fixed some small conflicts with other plugins.

To keep up with what's new, be sure to subscribe to our blog. Whenever we release a new plugin update, we always post about it on our blog and YouTube channel. This is the best way to stay informed and view more detailed information about the new features, improvements, bug fixes, and general news about the plugin. Below is a list of the past feature update posts:

Have a question? Something not going well? I am happy to help!