Welcome to the Pee-Aye Creative monthly newsletter recap for the month of September 2021 with some fun family and important product news.
Categories: Newsletter

The best part of September was going to Chincoteague/Assateague with some friends. It was Tashia’s first time at the ocean!

We also got to hear our baby’s heartbeat for the first time, so that is exciting.

October kicks off our favorite month of the year. For those who don’t know, Pennsylvania is beautiful in the fall, and we have several getaways planned around the region to soak in the autumn colors, brisk air, and splashing waterfalls.

September was quiet with only minor bug fix updates until the very last day! Elegant Themes released Divi 4.11 on September 30th with a new Conditions feature. Be sure to check out their blog post, and we hope to do a video overview of this new feature next week. My first impressions are mixed, some of this is unexpected and really nice, and there are some really awesome features here. Other parts of it are not working, disappointing, or seemingly missing, but we’ll talk about that in the video next week.

As usual, we released a new Divi tutorial every Tuesday for a total of 4 during the month of September. These are always written blog posts and YouTube videos. I keep apologizing for this, but this series has been less code snippets and more essentials, I hope that’s okay.

Be sure to check our new simplified Divi changelog! 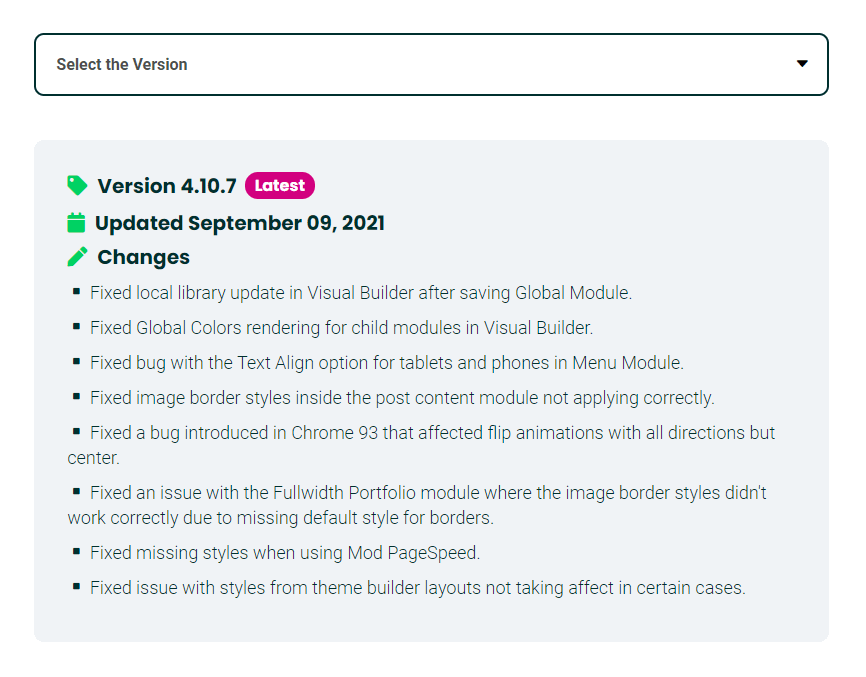 We released a Divi Carousel Maker feature update (version 1.2) on September 22! It is big. A lot changed with the navigation buttons and controls. Now you can use an icon, text, or both for the buttons, control the horizontal and vertical position of each button, and use numbers, dots, and images as the controls – which is totally radical! Check the demos of that. And there are other new features as well, like the ability to use the Portfolio module in our carousel and support for global carousels.

I also added a new guide for my recommended workflow on how to efficiently use two tabs to design the carousel in one tab and quickly preview it in the other.

In our quest to improve documentation, we are updating the onboarding page of all our products with a new step-by-step summary system with links to more detailed guides. We did this for Divi Carousel Maker this month, which will make it a lot easier for new users to get started.

We released a rather large bug fix update (version 2.1.5) on September 6. This actually had a lot of fixes, improvements, and even some new features. Check the changelog for full details, but here are the main new things:

There was an issue with sites running PHP 8.0 that we then fixed in version 1.2.6 released on September 9.

We released a bug fix update on September 3 (version 2.0.2) with some minor fixes.

We released an update to version 2.0.5 on September 10. This small update has a brand-new feature! You can now create your own custom media queries inside the Theme Options, check it out!

We also updated the onboarding documentation for the Divi Responsive Helper plugin.

We are currently brainstorming ideas for this plugin, and really need your help! Please send me ideas for what responsive features you need! We have plans for a 2.1 update and want to hear from you.

We released an update September 15 (version 2.0.2) to add compatibility with the new Divi 4.10 performance update. In the past we were loading the styles that were already in Divi for the default Countdown module, but with the new Dynamic CSS system in Divi it meant that we had to basically copy those styles and load them into our plugin. Thankfully, the team at Elegant Themes provided developers with some instructions on how to do this. We also added a feature to hide the leading zeros in the countdown timers. We are working on a huge update to this plugin, and it’s taking a while for good reason. But we wanted to get this styles issue solved for now.

Each month we send out a roundup email newsletter with the latest tutorials, product updates, helpful resources, and any other industry or personal news. Occassionally we send an extra separate email here and there if we just can't wait! So that's what you will get if you subscribe, and you can always unsubscribe at any time if you just can't take it anymore 🙂

Nelson is the owner of Pee-Aye Creative Co in the beautiful state of Pennsylvania. He loves helping small businesses, exploring, building websites with Divi, and teaching others. 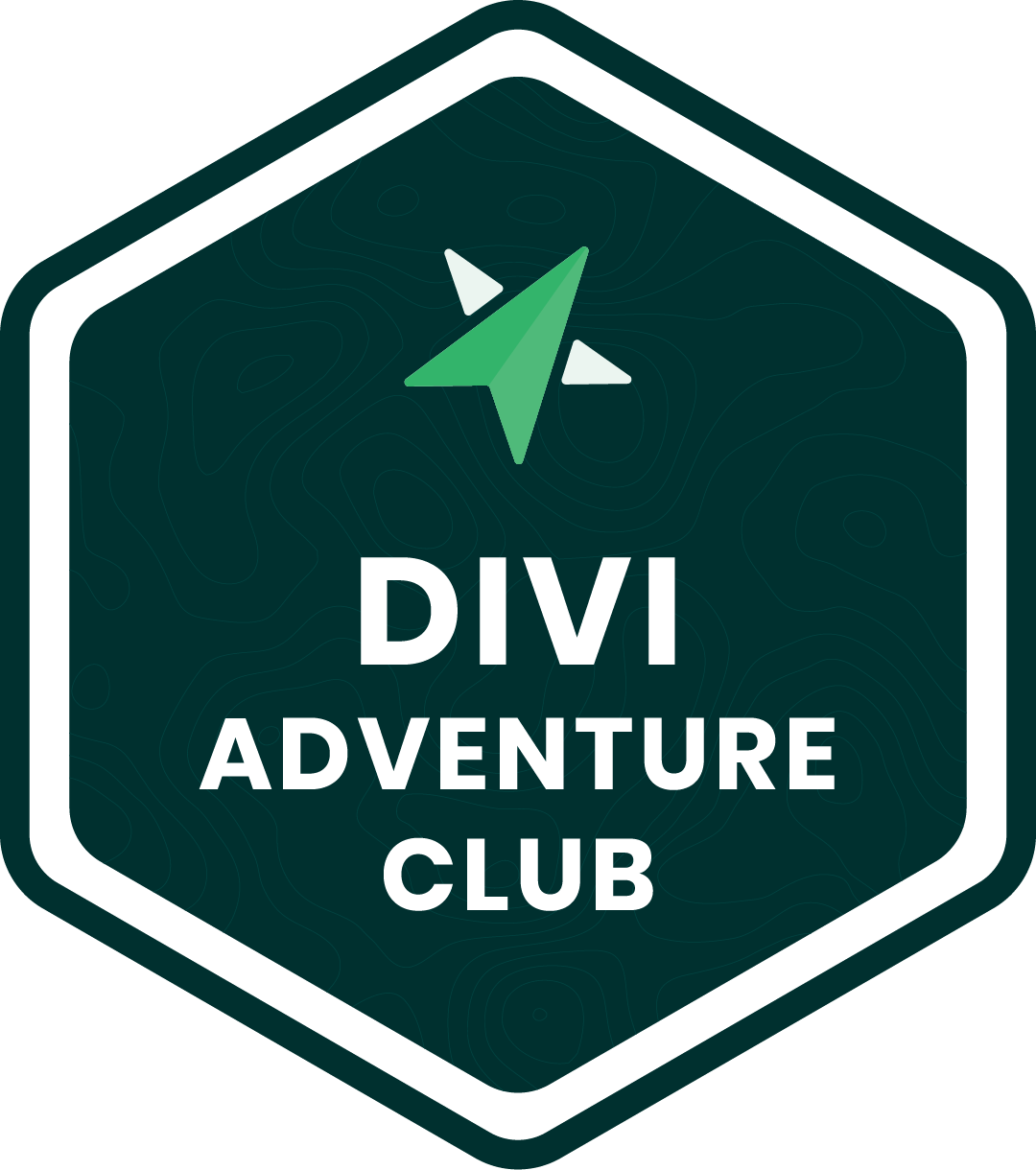 Each month we send out a roundup email newsletter with the latest tutorials, product updates, helpful resources, and any other industry or personal news. Occassionally we send an extra separate email here and there if we just can't wait! So that's what you will get if you subscribe, and you can always unsubscribe at any time if you just can't take it anymore 🙂 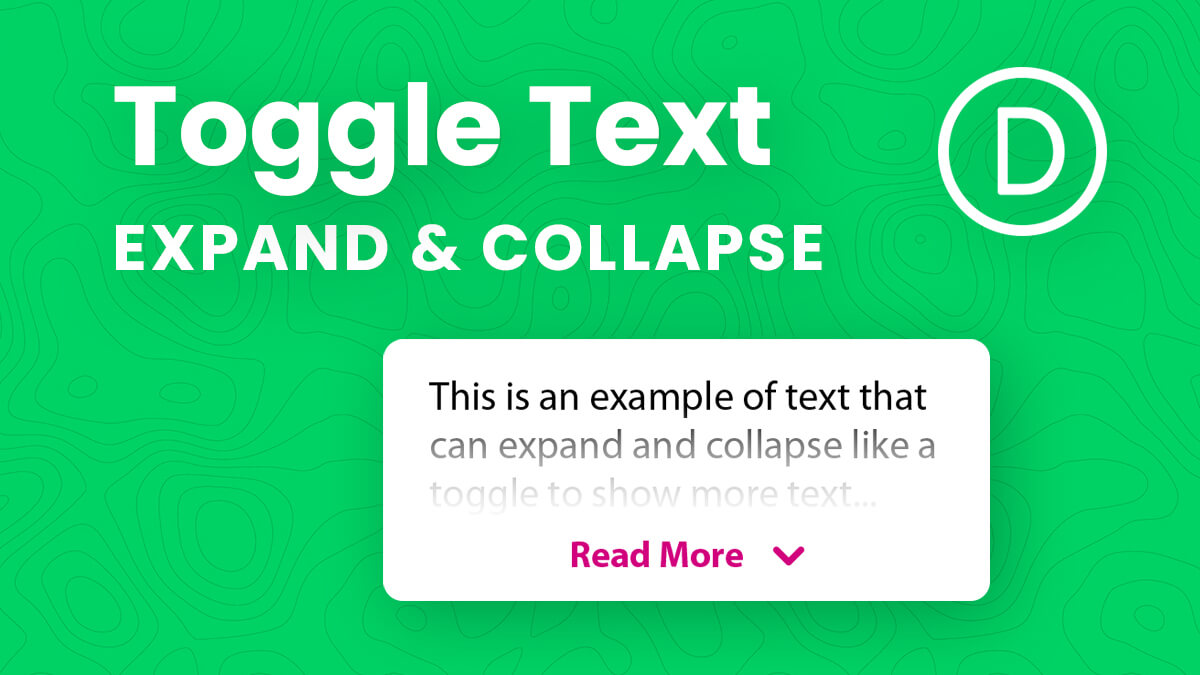 In this tutorial I will show you how to make text that can collapse and expand with a read more button in Divi. 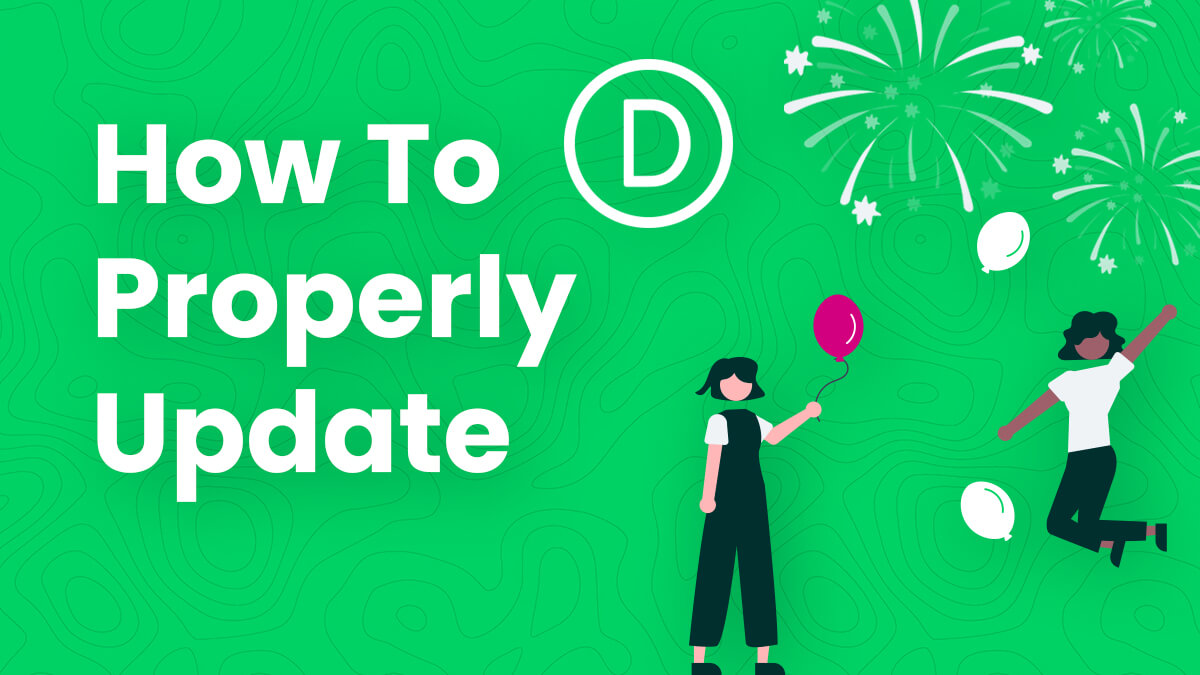 How To Properly Update Divi

In this tutorial, I am going to explain how to properly update Divi by listing the most important steps to take to ensure peace of mind. 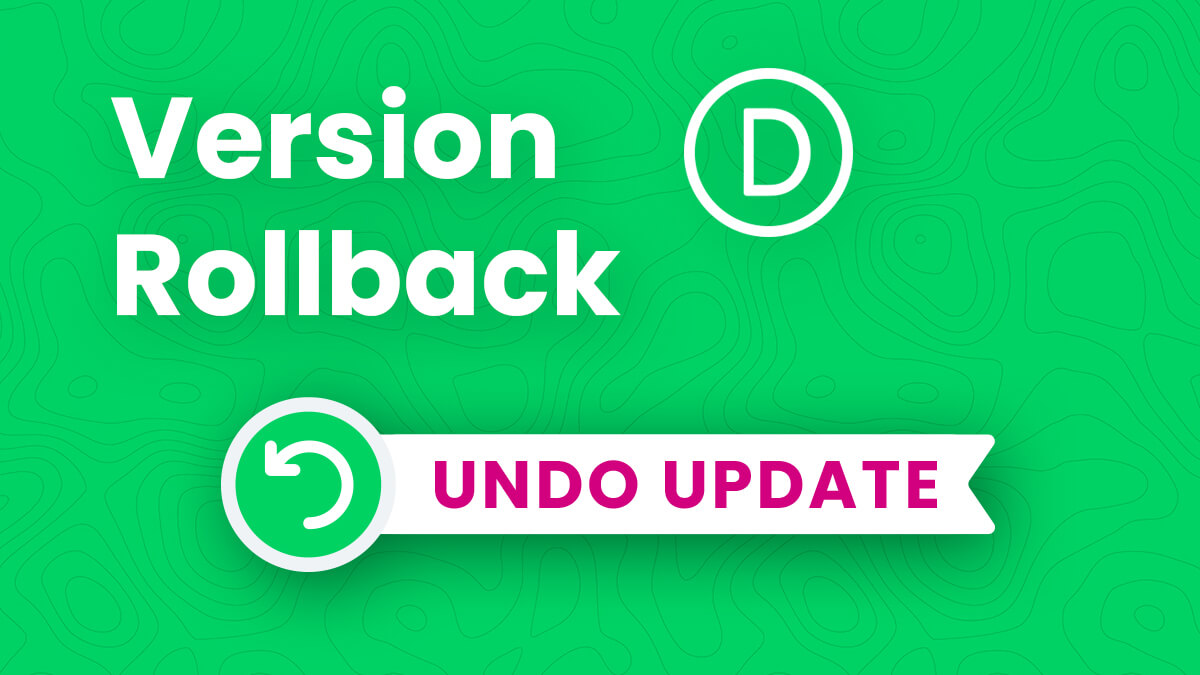 In this tutorial I will show you how to easily roll back the Divi Theme to the previous version before an update.